“We were working on four projects for Prada at once – Le Cure, Levanella, Tokyo, and New York. The Head Office in New York was the last project entrusted to us and the first to be finished. It’s a kind of striptease of the former piano factory: all architectural elements were removed so only the naked concrete structure would remain.

This raw exposure revealed the proportions and generous space of the previously industrial building. The offices were occupied before all work on the building was completed. Some architectural ideas and concepts still remain unfinished at present: a penthouse extension on the large roof terrace with spectacular views, and an exhibition space for the Fondazione Prada on the ground floor.

The most radical concept was the proposal to convert the square in front of the building on 609 West 52nd Street into a rock garden. When we learned that the granite bedrock rises up quite high in that area of Manhattan, we scratched open the surface of the front garden and uncovered the original geological layer not even half a meter below grade.

We liked its powerful and archaic rawness. A rock garden, not designed but found. Its nakedness was not dissimilar to the architectural strategy already used for the concrete structures of the building. These works were never finished. The granite bedrock has since been covered by asphalt for more practical uses and easy dispatch of goods.” 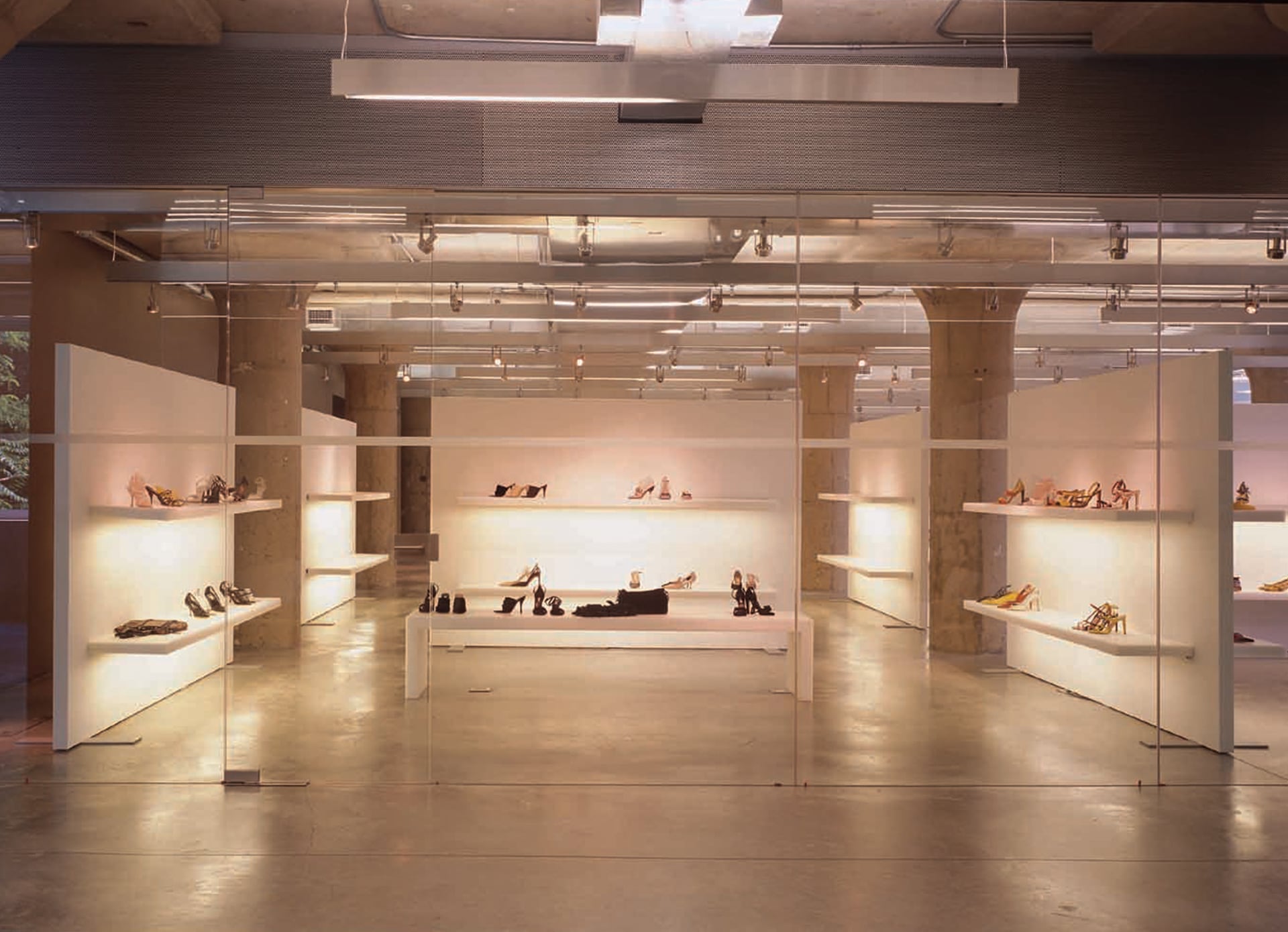