As part of the heritage of the Prada Group, the cinematographic experiments of Prada and Miu Miu represent the expression of an unrestricted and unbound narrative free of pre-set limitations that generated internationally acclaimed short films.

Miuccia Prada considers cinematic art as a natural language embracing various spheres, as sight and sound, that allow the creation of direct and immediate interaction with others, beyond fashion.
Connections of high emotional intensity are made possible through the involvement of some of the world’s most prestigious filmmakers and their greatly sensitive and empathic interpretive work. 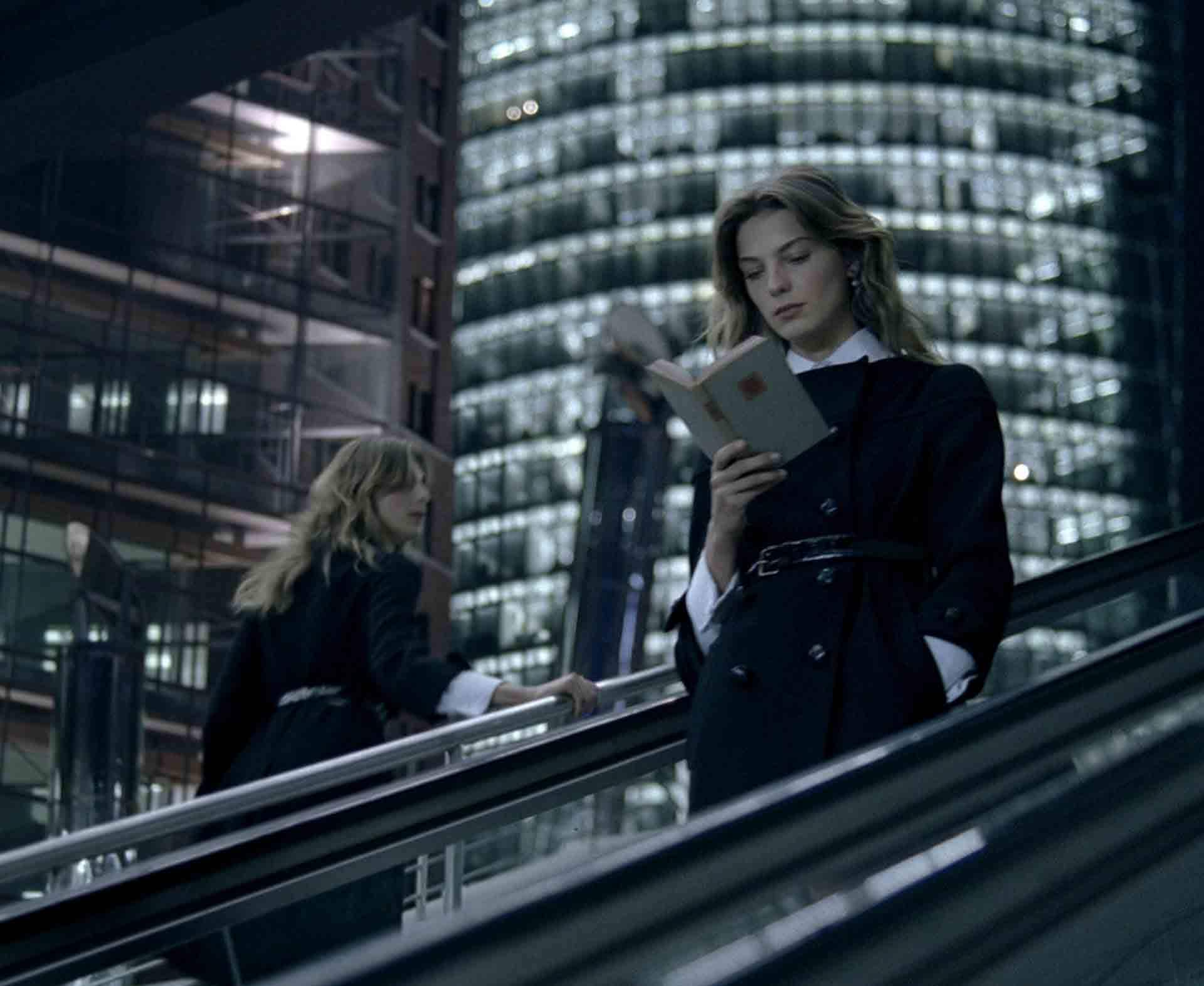 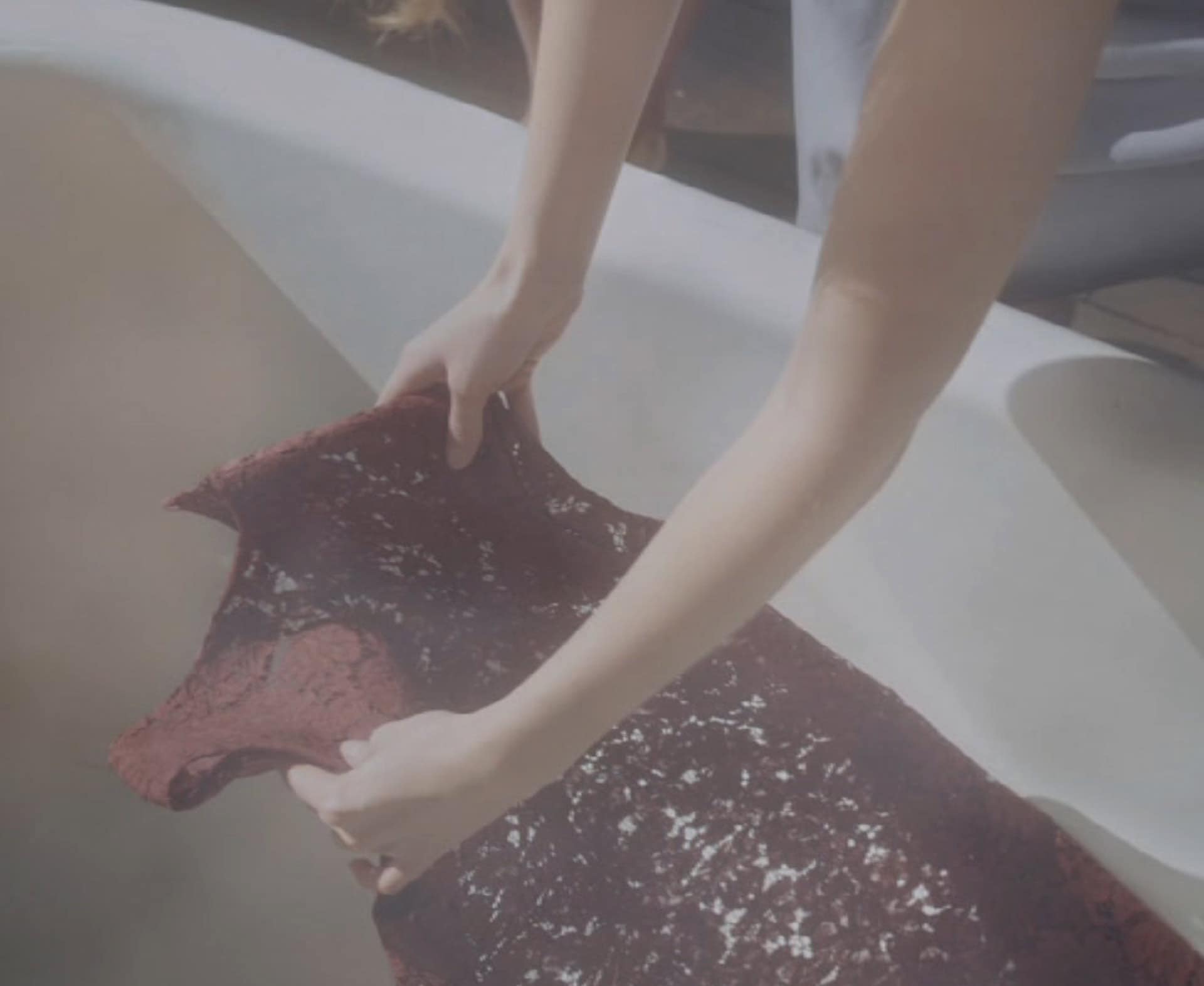 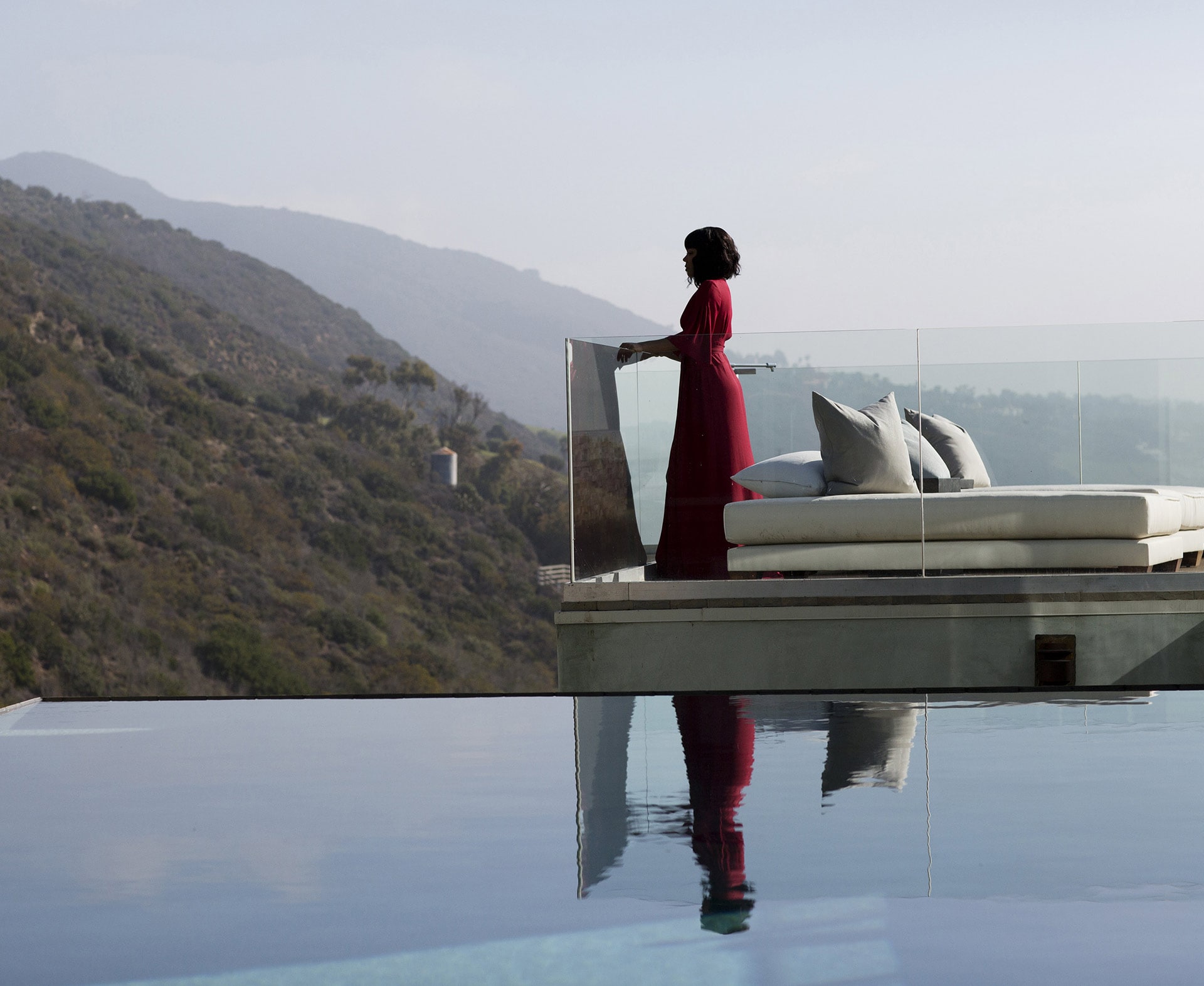 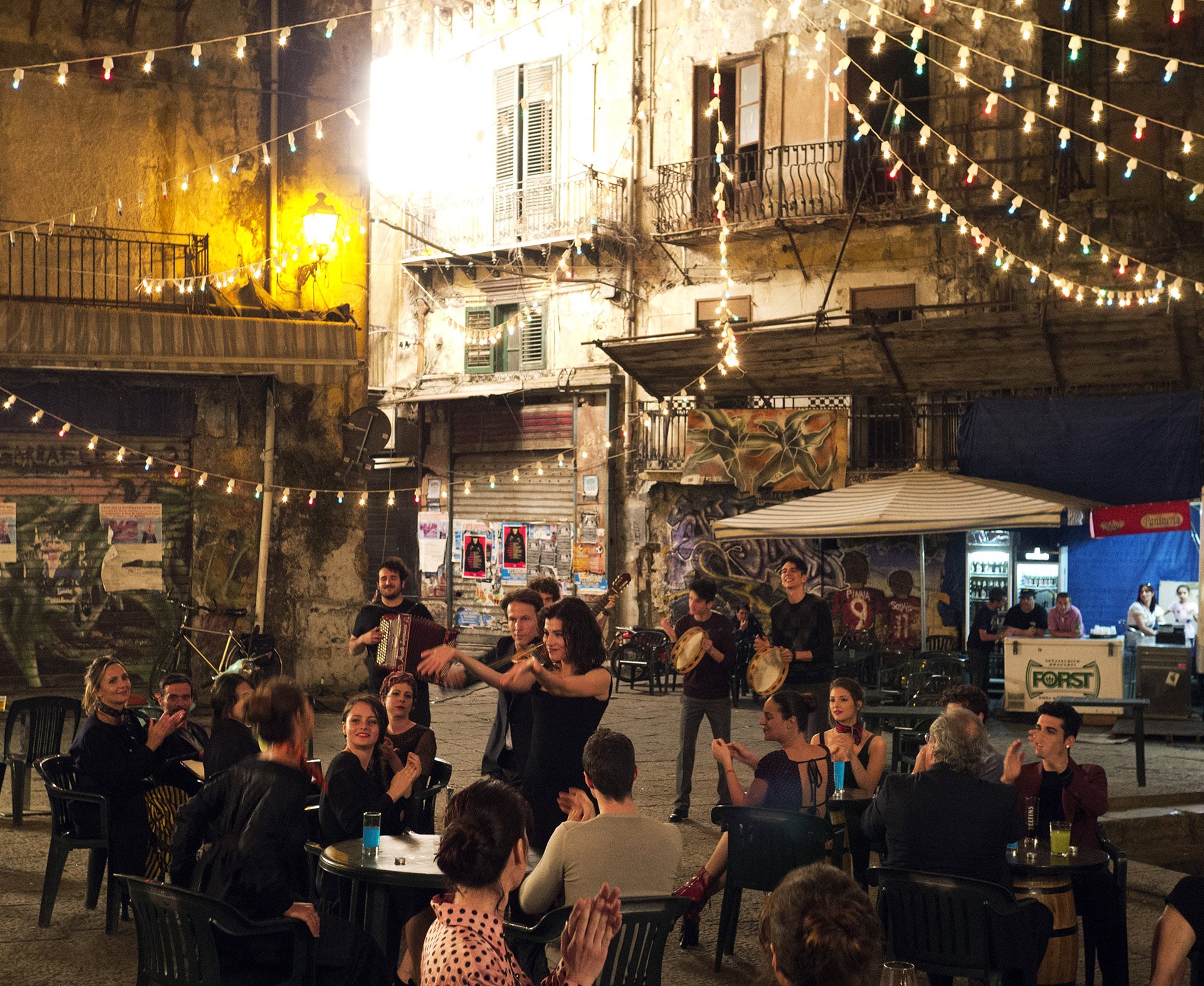 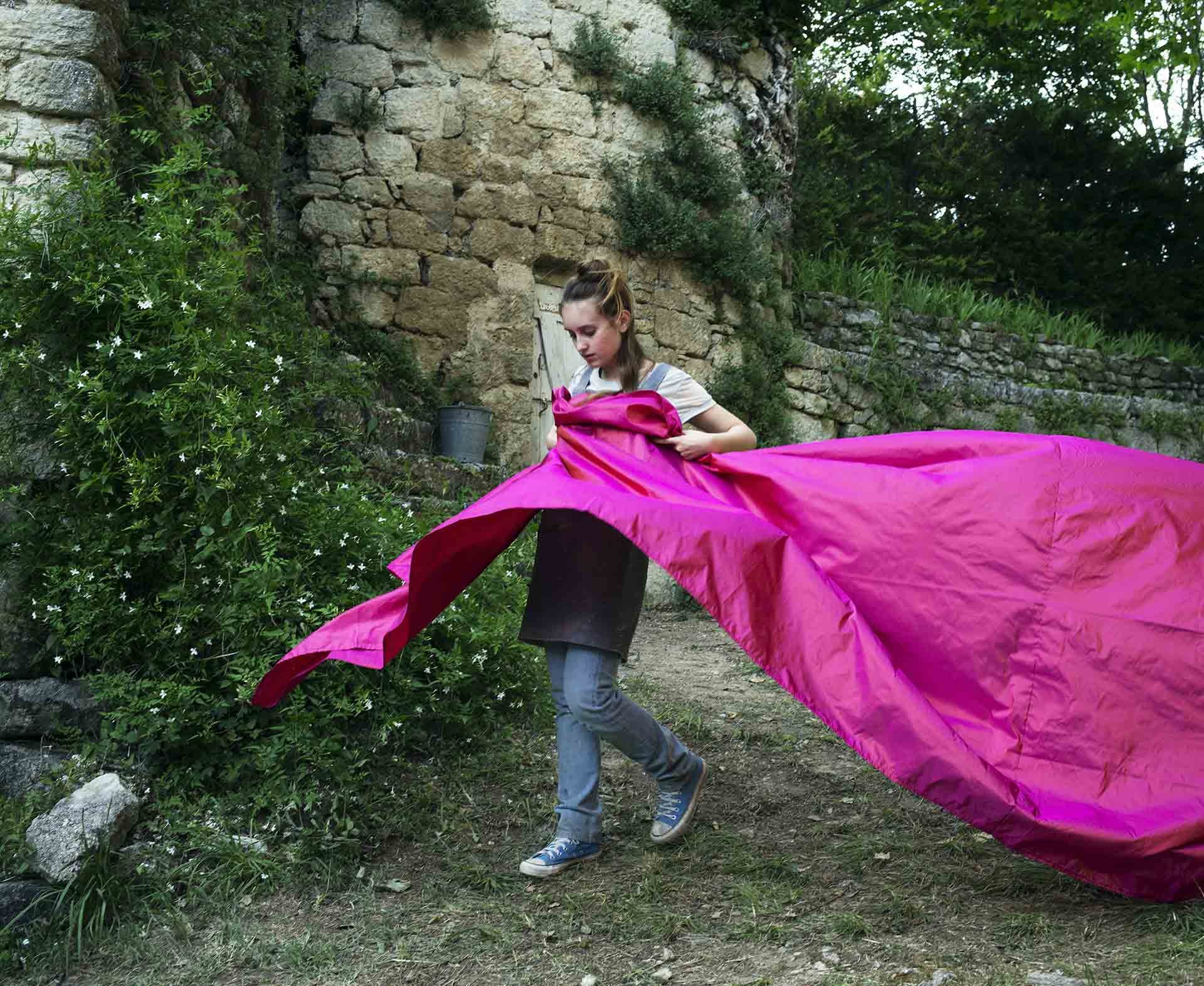 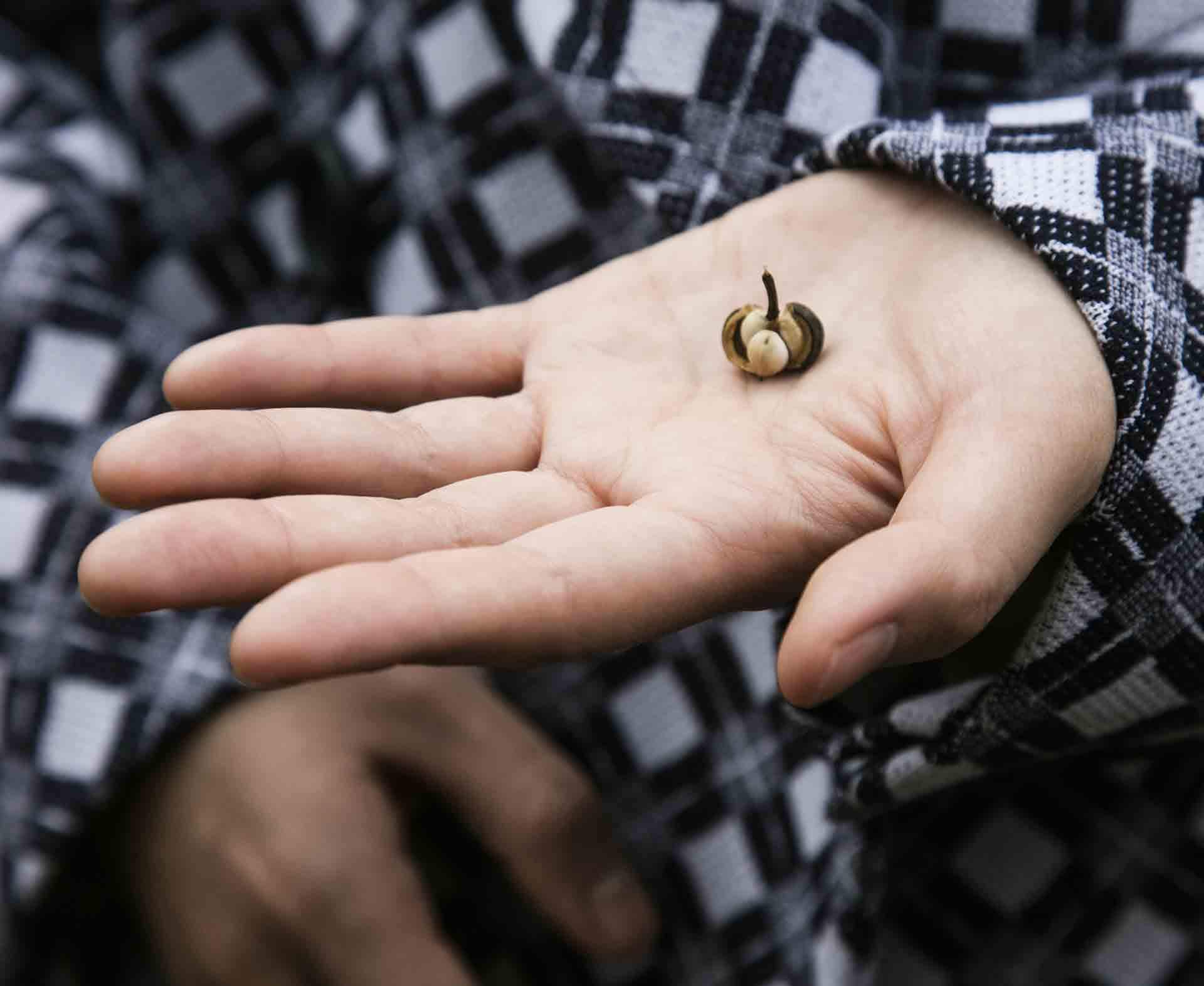 2018 - THE WEDDING SINGER'S DAUGHTER
OFF

Miu Miu Women’s Tales are a series of short films by contemporary international female directors sharing intellectual and heterogeneous visions that interpret the spirit of Miu Miu through the expression of their personal idea of femininity.

Through their independent and unconventional approach, they critically investigate the role of women in contemporary society, visually translating their endless complexities and contradictions.

In the series of short films, presented in collaboration with the Venice Film Festival in the section “Venice Days”, Miu Miu’s collections become the nonchalant and never unnatural protagonists that always gain the spotlight gracing the bodies of the women that wear them.

Consistent with the sensual, carefree and rebellious spirit of the brand, the clothes juxtapose to the narrative drama describing power and desire, vanity and refinement, dreams and nightmares. Even the smallest moment of the daily life of a woman encompasses multiple aspects: Women’s Tales specifically outlines these moments, emphasizing the emotional and undeniable power of the clothes.