From small family workshop to manufacturing facility occupying a 6-storey building, Church’s Northampton headquarters offer a captivating look into the history of the excellence of British shoemaking.

Beyond the red brick façade, there is more than just a building; there are craftsmen who developed a deep sense of belonging to these spaces over the years. Passionate workers, who feel entrusted with the preservation and handing down of the priceless secrets of manufacturing tradition, backed by a level of productive efficiency made possible only by modern work planning. 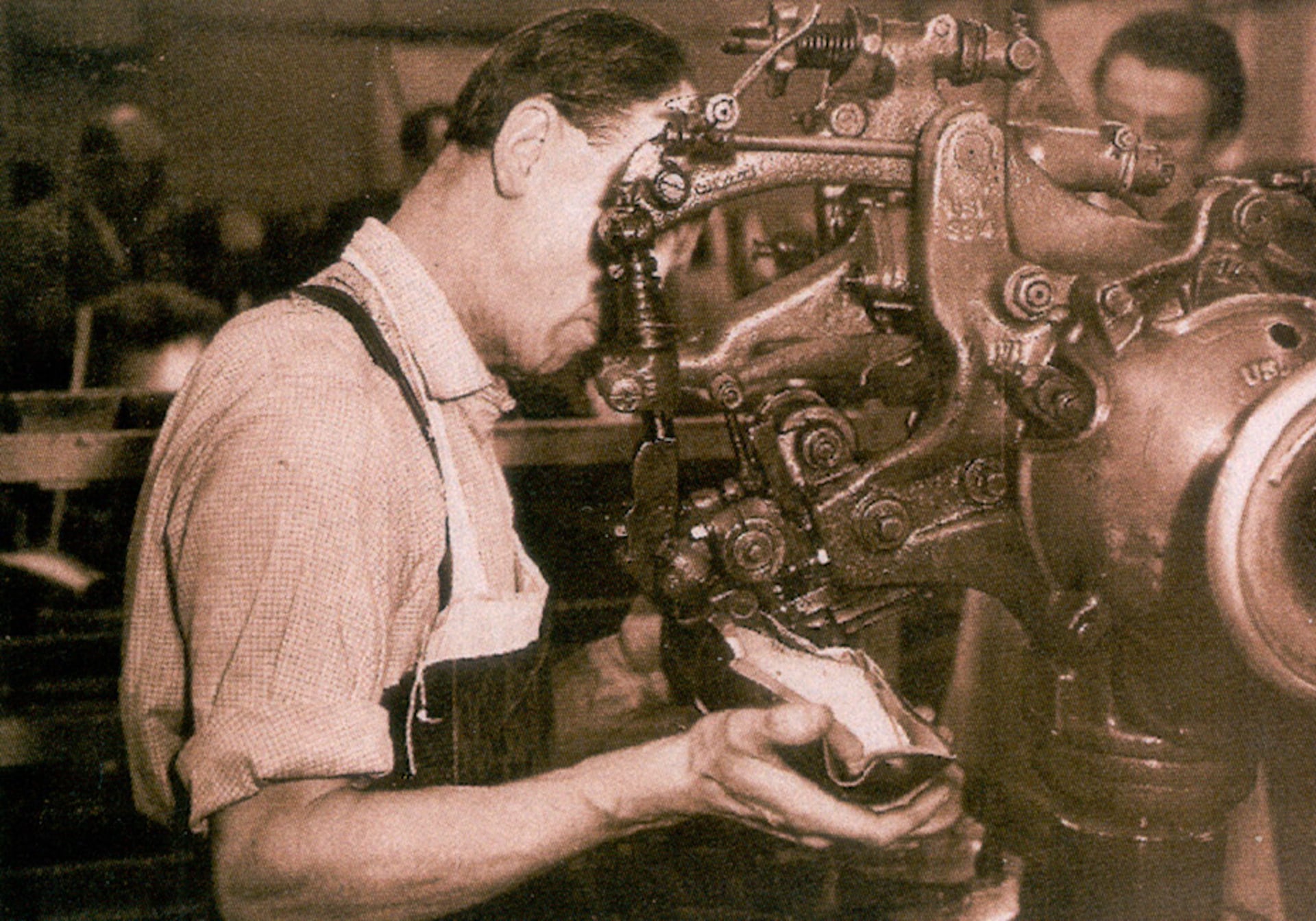 Church’s manufacturing journey began in a small workshop located at 30 Maple Street, which then moved to a larger production site on Duke Street to finally establish its longtime headquarters on St. James Road.

The history of Church’s has always been inextricably linked to the district and the city of Northampton, known for its footwear industry. The area’s leatherworking tradition, dating back to the Middle Ages, gave way to a flourishing footwear industry when, in the late XIX century, shoemakers made up almost half of the population of the English town.

The meaningful places of the tradition of Church’s surround St. James Road’s headquarters, acquired in 1957 and restored with care by the Prada Group.

The structure built during the late Victorian Age, was originally arranged as a stretched out and narrow production site with adjoining accommodations for its craftsmen. Enlarged and renovated in 1965, for the visit of Queen Elizabeth II and the conferral of the prestigious Queen's Award to Industry for its export performance, the facility was restored once again in 1998 following a flood that destroyed over 15,000 pairs of shoes and production tools.

Church’s shoes, on average, take about eight weeks and more than 250 manual operations to be produced: historically and “proudly made in St. James, Northampton, England”.