Awarded with the prestigious “EU4Ocean” prize at the European Maritime Day (EMD) 2022 in Ravenna, by the European Commission’s DG Mare

Milan and Milazzo, 8 June 2022 - On the occasion of World Ocean Day the Prada Group, in partnership with UNESCO-IOC, announced that the “MuMa” - Milazzo Sea Museum has completed the digitization of its spaces and contents. The project named “Let’s digitize MuMa” was awarded the prestigious EU4Ocean prize by the European Commission’s Directorate-General for Maritime Affairs and Fisheries (DG Mare) on European Maritime Day (EMD) 2022 on last 20 May in Ravenna.

The contribution made it possible to create a wide range of interactive content including: a Virtual Tour, touch-screen totems, a digital Museum Guide, multimedia adaptations to make the contents accessible to people with visual and hearing disabilities, interactive educational games, virtual reality experiences and multimedia art installations.

“Months ago, just when the health emergency began obliging us to adopt digital solutions to cope with everyday life, with the help of UNESCO we selected a number of projects that could create a new way of interacting with culture and education. In line with our vision, the MuMa proposal intends to rediscover the harmony between man and sea in a constant dialogue between science and art, which today is also digital,” announces Lorenzo Bertelli, Prada Group Head of Corporate Social Responsibility.

"With this great project realised in partnership with the UNESCO Regional Bureau for Science and Culture in Europe with the support of the Prada Group, it has been possible to make MuMa visited and known all over the world, spreading and reviving the voice of Siso the Sperm Whale after his death, to raise awareness and testify that a future enlightened by hope is still possible," underlines Carmelo Isgrò, biologist and Director of MuMa - Milazzo Sea Museum.

The “MuMa” - Milazzo Sea Museum was born from the moving story of a sperm whale, nicknamed “Siso” who died in the waters of the Aeolian Islands in the summer of 2017, after becoming entangled in an illegal fishing net. After the extraordinary recovery of the carcass, whose stomach contained a great deal of plastic ingested during the whale’s lifetime, biologist Carmelo Isgrò reconstructed the skeleton. This is now the centrepiece of the museum and is displayed together with the illegal net that killed the whale and the ingested plastic, with the aim of raising awareness of the need to protect and preserve the sea. 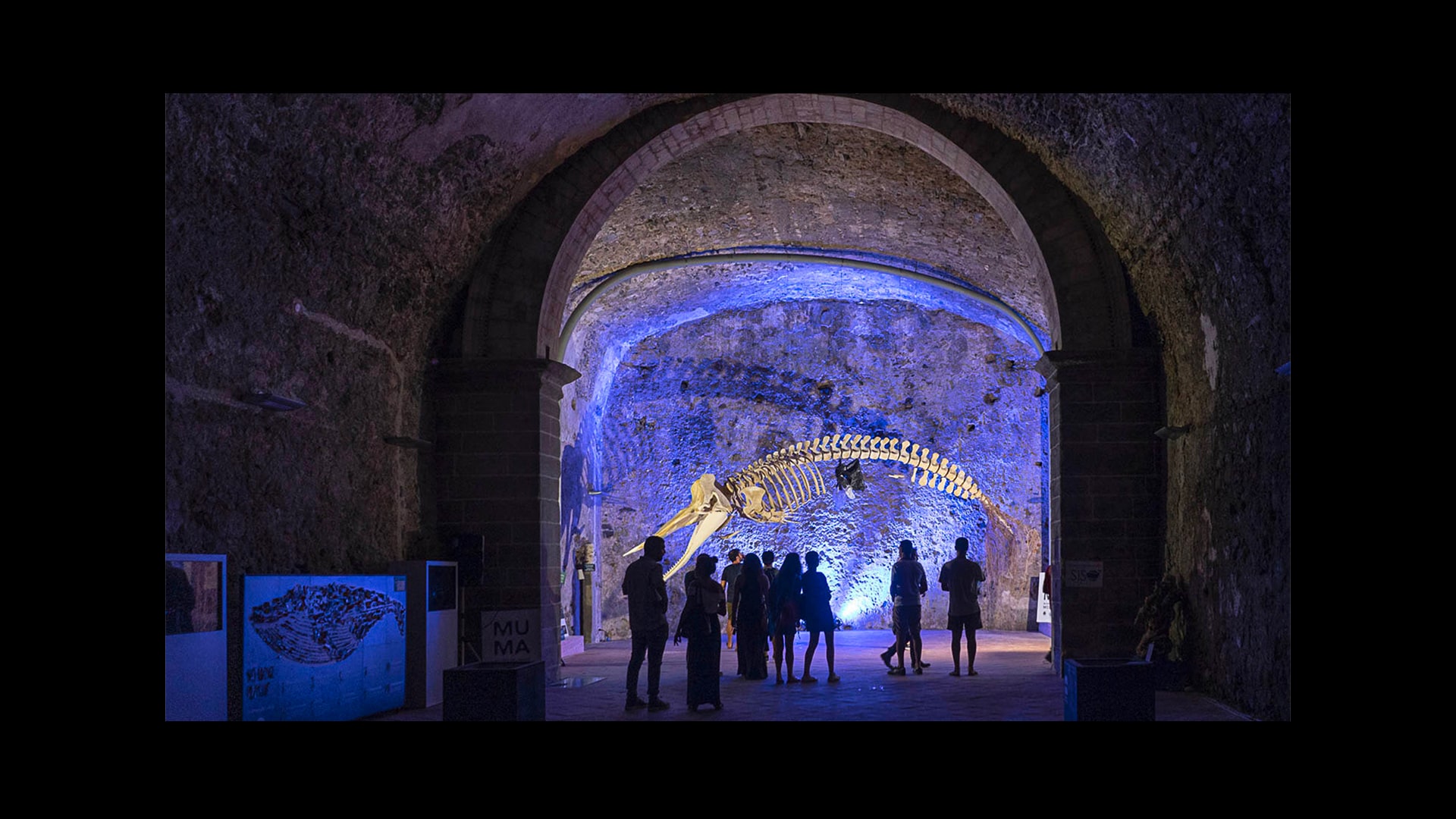