Fondazione Prada is unveiling a new film season scheduled for its Milan venue from 5 October 2018, that includes screenings, movie marathons and discussions.

The program has been launched on 21 September by a special event: a public conversation between Theaster Gates, Spike Lee, Dee Rees and Okwui Enwezor.

Fondazione Prada’s film program is structured in three strands: Soggettiva, Indagine and Origine, that take place on specific days of the week. Fridays host Soggettiva: films chosen by prominent figures from different fields, who have been invited to share their subjective views on cinematic arts with the public and select the most significant films of their cultural and personal educations. Saturdays host Indagine: a section featuring first releases and films that have not been distributed or are rarely seen in Italy. Sundays are dedicated to Origine: restored films from the past that are being presented again for their historical and contemporary relevance, as well as for their inherent cinematic quality.

The new Soggettiva series will be conceived by artist and scholar Theaster Gates, on the occasion of his new show “The Black Image Corporation,” open to the public from 20 September 2018 to 14 January 2019 at Fondazione Prada Osservatorio in Milan.

The complete film calendar for October 2018 will soon be available at Fondazione Prada’s website: www.fondazioneprada.org. 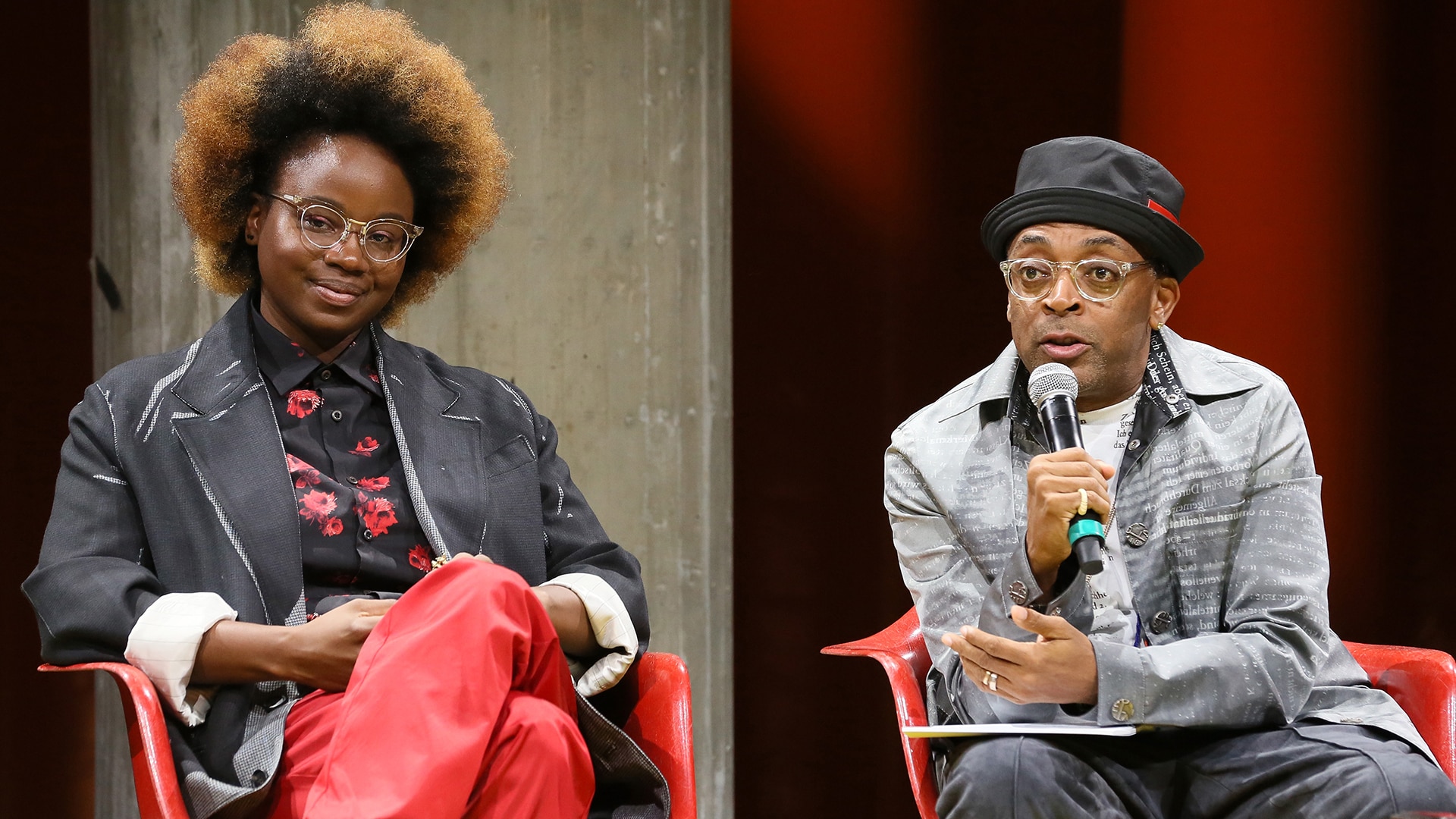