On Novembre 22nd 2018 the Miu Miu Croisière 2019 collection was presented in the legendary Hotel Waldorf Astoria on the Bund of Shanghai. After the debut in the Belle Époque of Hotel Regina in Paris, the atmosphere moved to China of the ‘30s and ‘40s.

In this historical hotel, the entire foyer was transformed into a salon, where guests awaited the story to unfold scatter amongst antique Chinese couches and beds. The scene was set by art director Tu Nan, inspired by the late Quing period styles, but re-elaborated in a contemporary way.

Models entered the scenario through a giant birdcage, a symbol of the splendors of late dynastic China. Eileen Chang’s stories of love and femininity, her descriptions of life and place in 1940s Shanghai formed the hidden backdrop to this display - a continuum of the female gaze, but still in essence Chinese.

The event ended, after the performances of IAMDDB and Kilo Kish, with the DJ set of Chloé Caillet, Agathe Moujin and Peggy Gou. 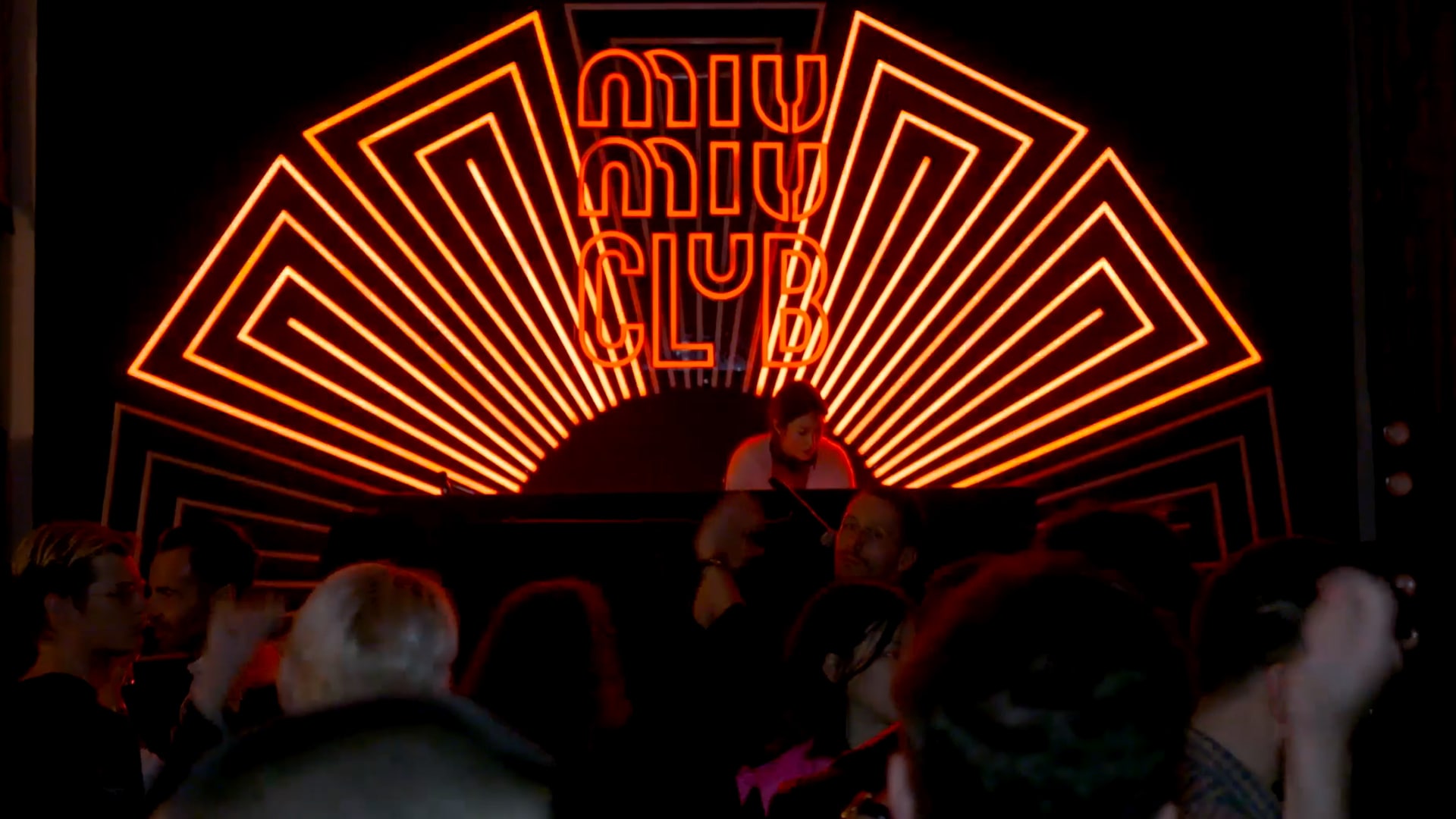