Today, during a conference held at Fondazione Prada in Milan, the Prada Group has announced its partnership with the Gianni Bonadonna Foundation, a therapeutic and scientific research project in the field of oncology.

The purpose of this program is to give continuity to the work of Gianni Bonadonna, a true medicine giant who has innovated every aspect of research and therapies, allowing to reach enormous progress and concrete clinical successes in the treatment of neoplasia.

The afternoon welcomed over 150 Italian and international oncologists for the scientific symposium entitled: "Envisioning the Future of Cancer Treatment Innovation". 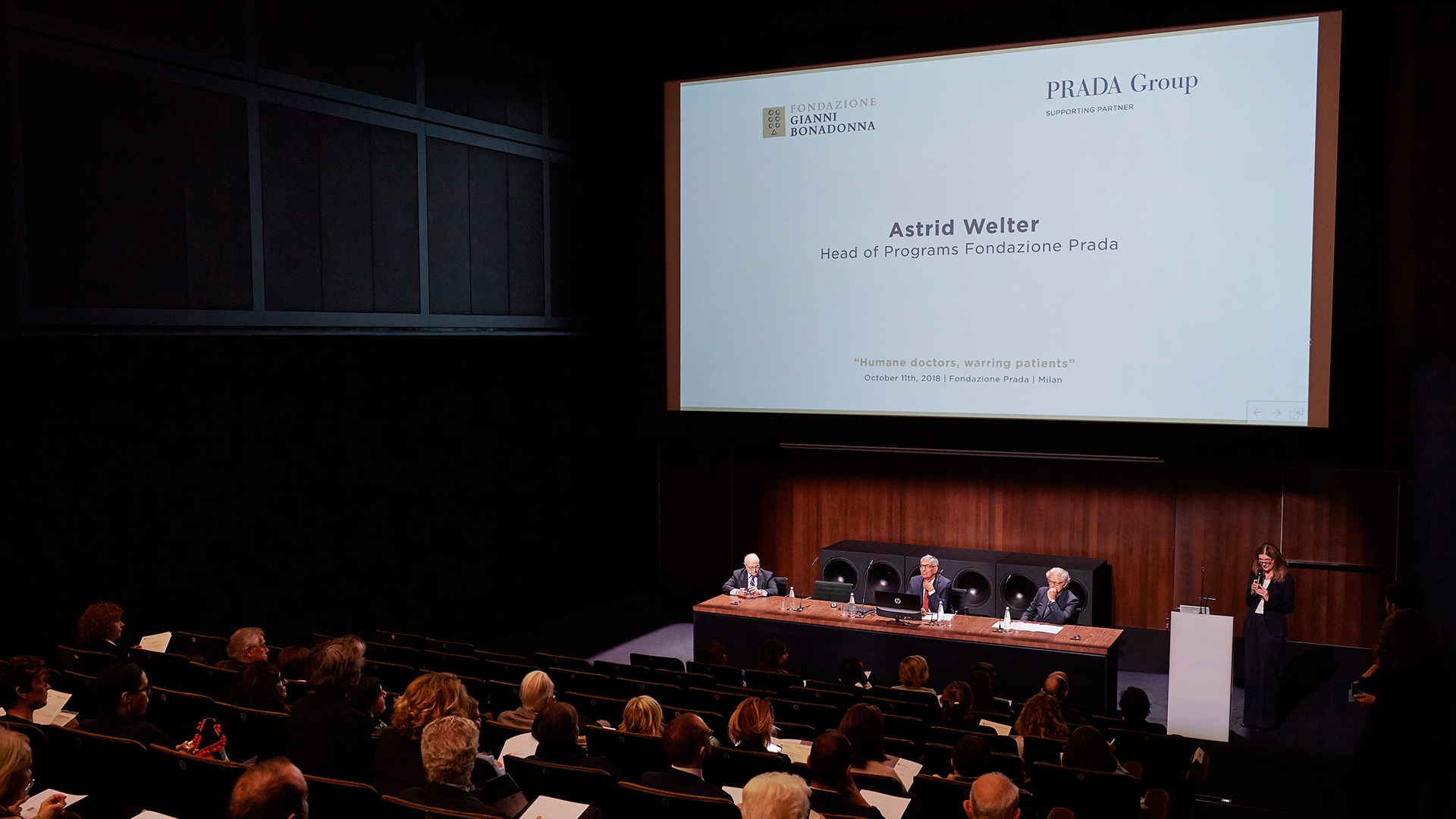 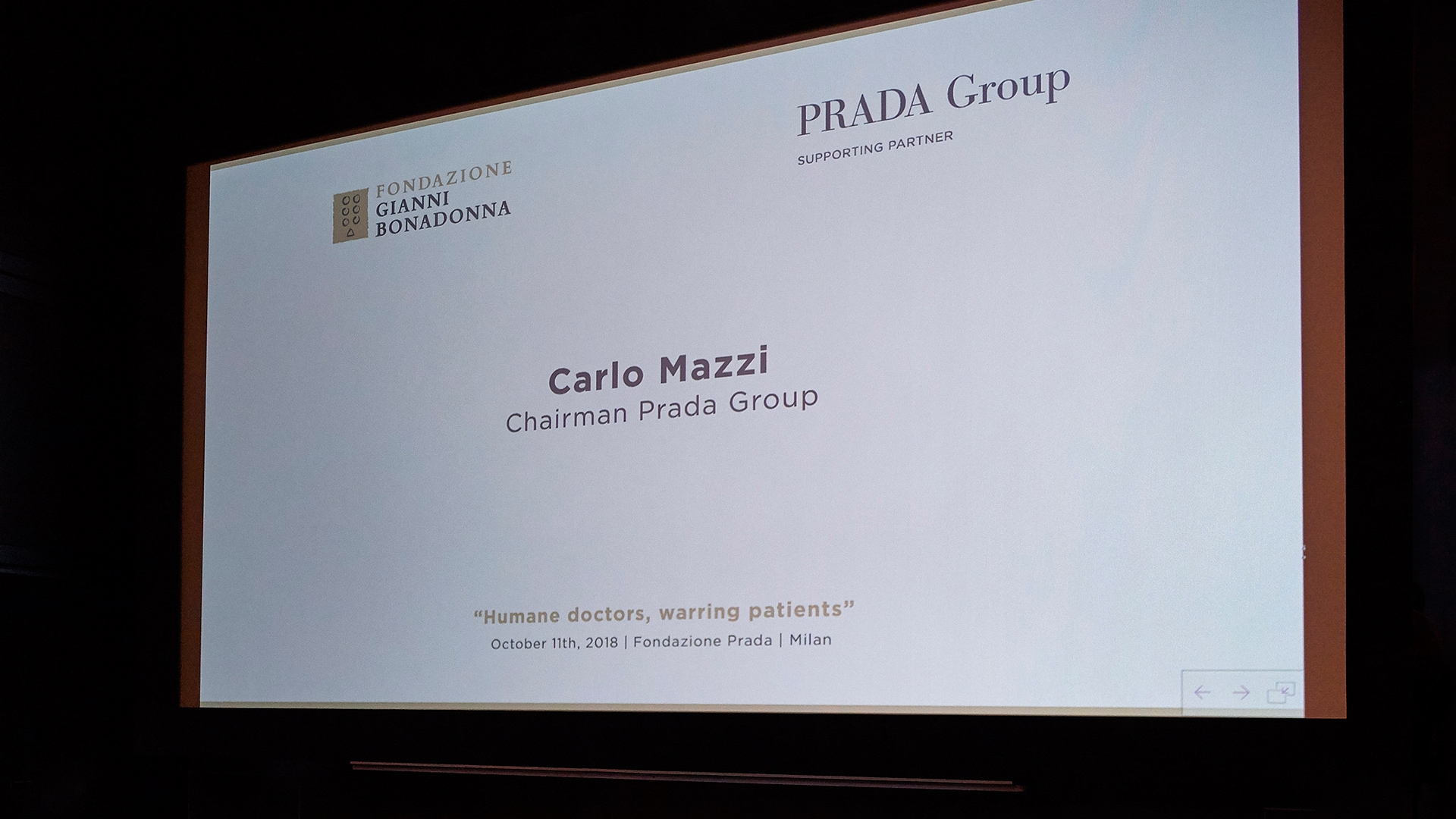