An unconventional event organized at Church’s showroom in London, where three top players from the Northmapton Saints rugby team – sponsored by Church’s for over twenty years – met the brand’s most distinguished clients and their escorts for a debate on the forthcoming Rugby World Cup, which will take place in Japan from 20th September to 2nd November. Dylan Hartley, former captain of the English team, Ben Franks, a New Zealander and two-times World Cup winner, and Harry Mallinder, former captain of the England Under-20 team – all regular players in their national teams – were interviewed by the famous journalist Joseph Bullmore and interacted with the guests, commenting on predictions, expectations, and amusing anecdotes from their sporting experience.

The event ended with a cocktail party where guests had the chance to get acquainted with the players in an informal environment. 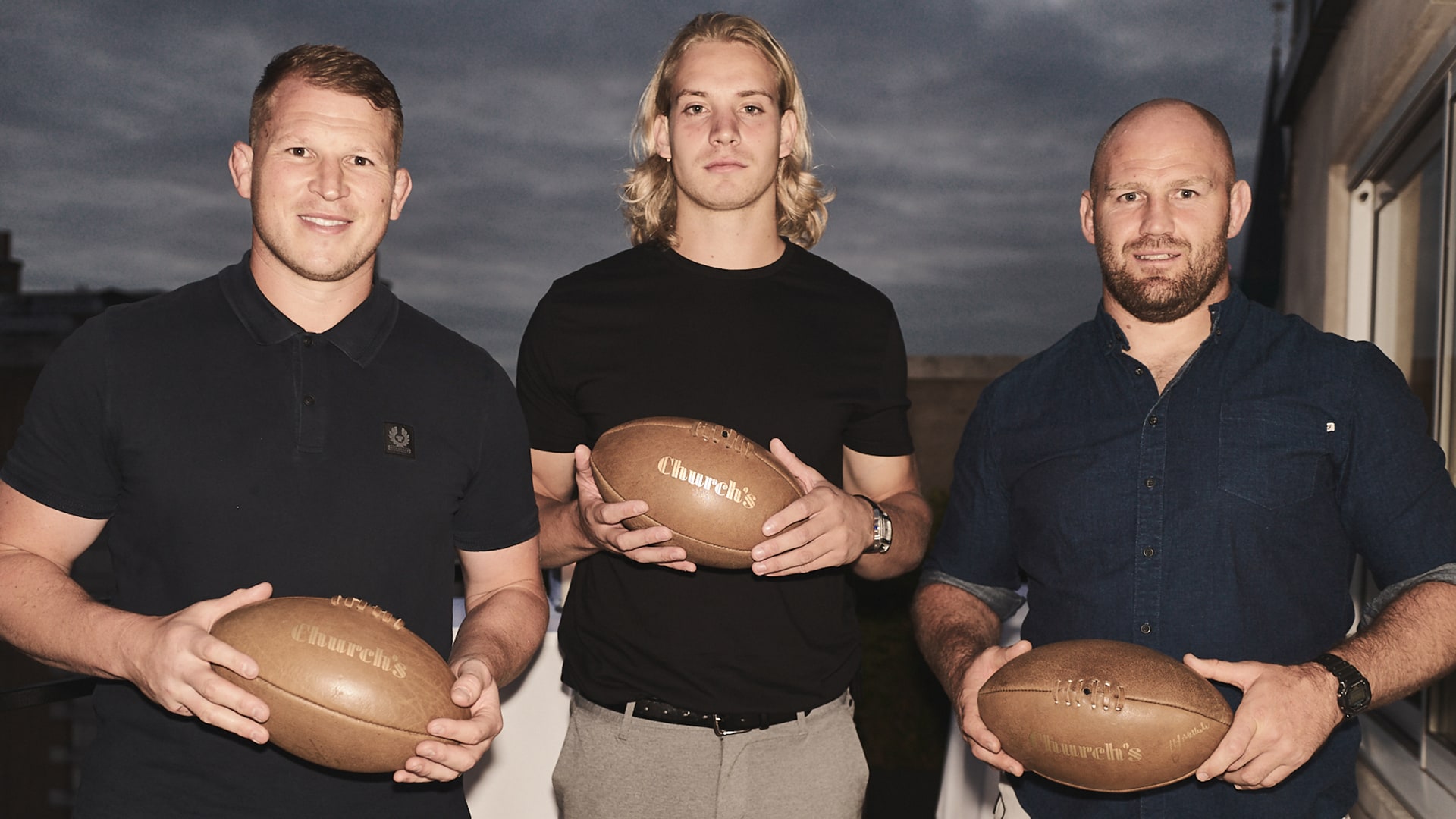