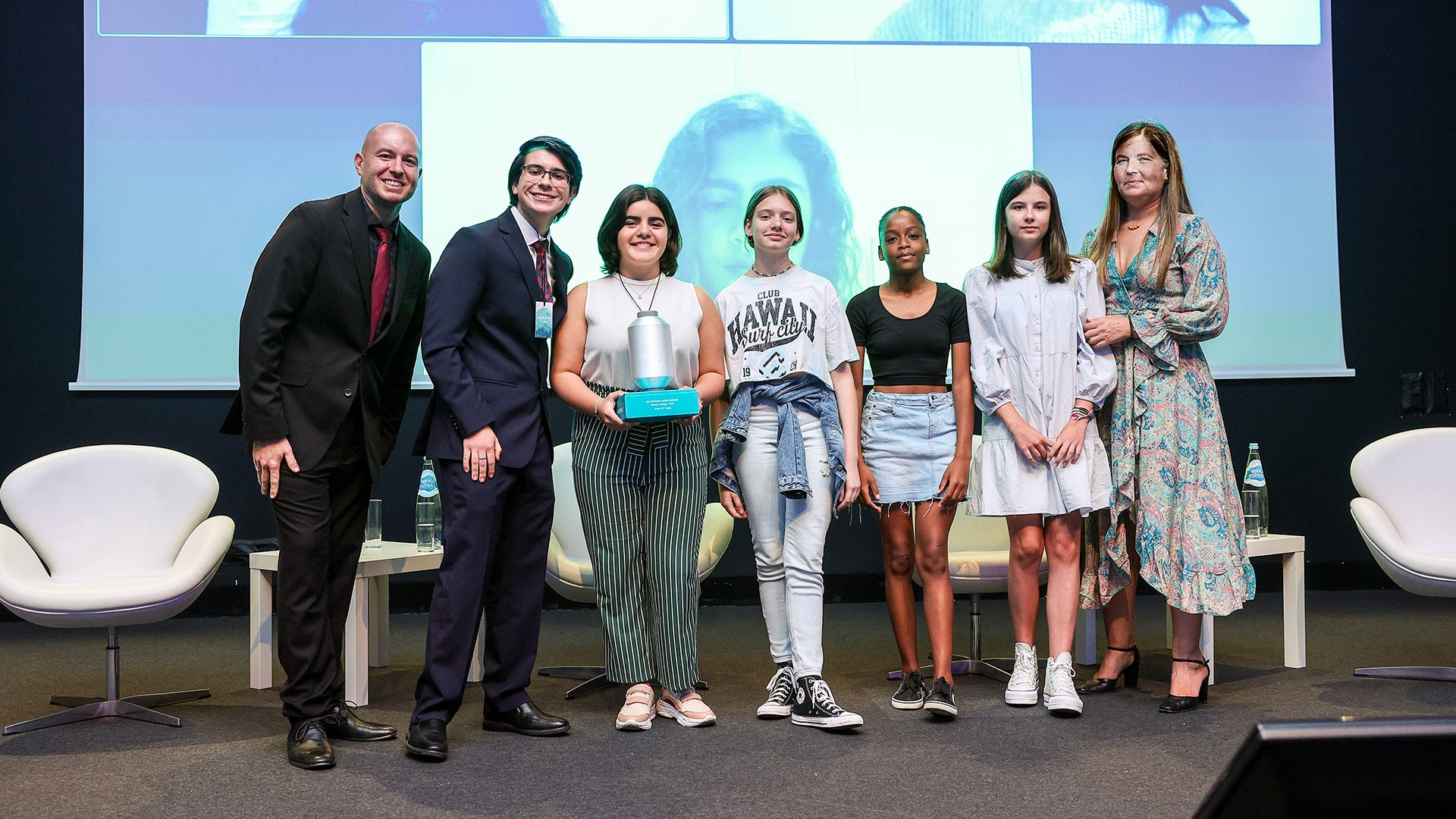 Prizes will be used by the schools to invest in the purchase of educational materials.

Each school took part in a series of webinars led by UNESCO-IOC experts to explore the ten challenges of the United Nations Ocean Decade. The students responded actively and with great enthusiasm, establishing a network of collaborative relationships on a global scale.

Lorenzo Bertelli, Prada Group Head of Corporate Social Responsibility, declared: “In these first two years of the SEA BEYOND project we have achieved important results but we are all convinced that this initiative still has great potential to express and we want to show it. The jurors and all the Sea Beyonders are already a big family. We know that we are only at the beginning of this path in partnership with UNESCO-IOC. This year we have decided to award three schools, but I would like to emphasise the fact that all participants are actually winners. It is only by working with the new generations that we can achieve the goals set by the Ocean Decade”.

“While UN agencies, countries, NGOs, private sector representatives and ocean advocates all gather here in Lisbon to chart the path to a healthy ocean, we must look to the work and commitment of young people from all around the world. This second edition of the SEA BEYOND project showed again that no student is too young to make the difference,” said Vladimir Ryabinin, IOC Executive Secretary.

The event is part of the official calendar of side events at the UN Ocean Conference 2022, taking place in Lisbon from 27 June to 1 July 2022.