Prada’s environmental ideology inspired the launch of the Prada Re-nylon collection in regenerated nylon. To communicate and highlight the processes behind this innovative product line, National Geographic, Prada’s storytelling partner, has produced a short video series entitled “What We Carry”.

A DOCU-SERIES PRODUCED BY NATIONAL GEOGRAPHIC

To showcase the supply-chain of this unique project, a series of short films takes viewers through a remarkable journey across every continent of the world, from Africa to America, Asia and Oceania to Europe.

Each of the five episodes shows a different source of the recycled materials that comprise the ECONYL® yarn, enabling the viewers to deep-dive within the workings and processes of the factories and facilities that produce this sustainable fabric.

The first episode takes us to Phoenix Arizona, to the first US carpet recycling facility which can recycle up to 16,000 metric tons each year. Less than 3% of the 1.6 million tons of carpet discarded in the US each year is recycled: in this video, actress and Prada reporter Bonnie Wright and National Geographic explorer and creative conservationist Asher Jay show us one of the sources of ECONYL® nylon yarn.

In the second episode, we follow South Sudanese-Australian model and Prada reporter, Adut Akech Bior and Joe Cutler, National Geographic Explorer and Freshwater Conservationist, as they travel to Lake Ossa in Cameroon, to speak with local experts and observe another facet of the Prada Re-Nylon supply chain.

The third episode of the series takes us below the surface of the ocean in Mahana Bay, off the coast of New Zealand. It unpacks the ongoing problem of ghosts nets - fishing nets lost or left in the ocean. Approximately 640,000 tons of nets are dumped in the ocean each year, which entangle wildlife and have a devastating effect on the subterranean ecosystem.

Australian actor and Prada reporter, Alex Fitzalan is joined by National Geographic Explorer Asha de Vos, a Sri Lankan marine biologist, ocean educator, and pioneer of blue whale research within the northern Indian Ocean, as they follow Rob Wilson, co-founder of Ghost Fishing New Zealand and a group of volunteers in removing harmful ghost nets from the sea bed as part of the Healthy Seas initiative. This is a global non-governmental organisation with the aim of removing large quantities of marine litter. Even the ghost nets recuperated by Healthy Seas contribute to the production of ECONYL®, whose threads are woven into Prada Re-Nylon.

For the fourth instalment of the series, National Geographic Explorer, photo journalist Hannah Reyes Morales and Chinese actor and Prada reporter Wei Daxun visit the clothing factory Parawin in Ganzhou City, in the province of Jiangxi, in southeastern China. In collaboration with Aquafil, Parawin is committed to recycling discarded textile cuttings: offcuts are organised via fibre content and transported regularly to Aquafil’s Shanghai base, and then transformed into ECONYL® regenerated nylon yarn.

The fifth and final step of the series “What We Carry” is set in Ljubljana, Slovenia, a country that has become a hub of a new regenerative and sustainable industry, with more than 40,000 tons of material recycled annually. Prada reporter Amanda Gorman - the inaugural US Youth Poet Laureate - and the engineer and architect Arthur Huang, a trailblazer and National Geographic Explorer, bring us inside the production plant for ECONYL®, alongside Giulio Bonazzi, Chairman and CEO of Aquafil. Because of the intricate chemical recycling process of depolymerisation, tons of collected waste are transformed into pristine ECONYL® yarn. 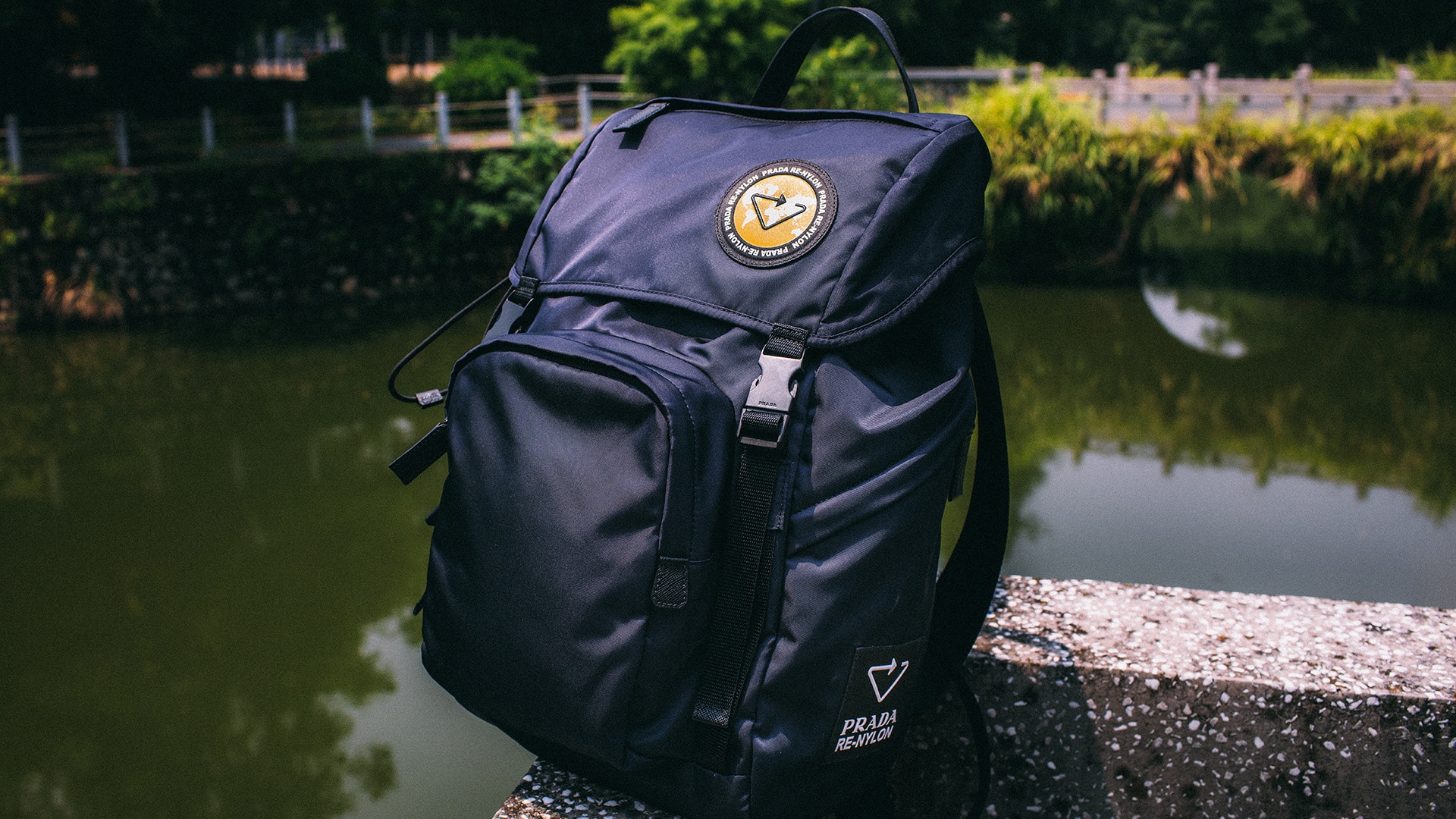 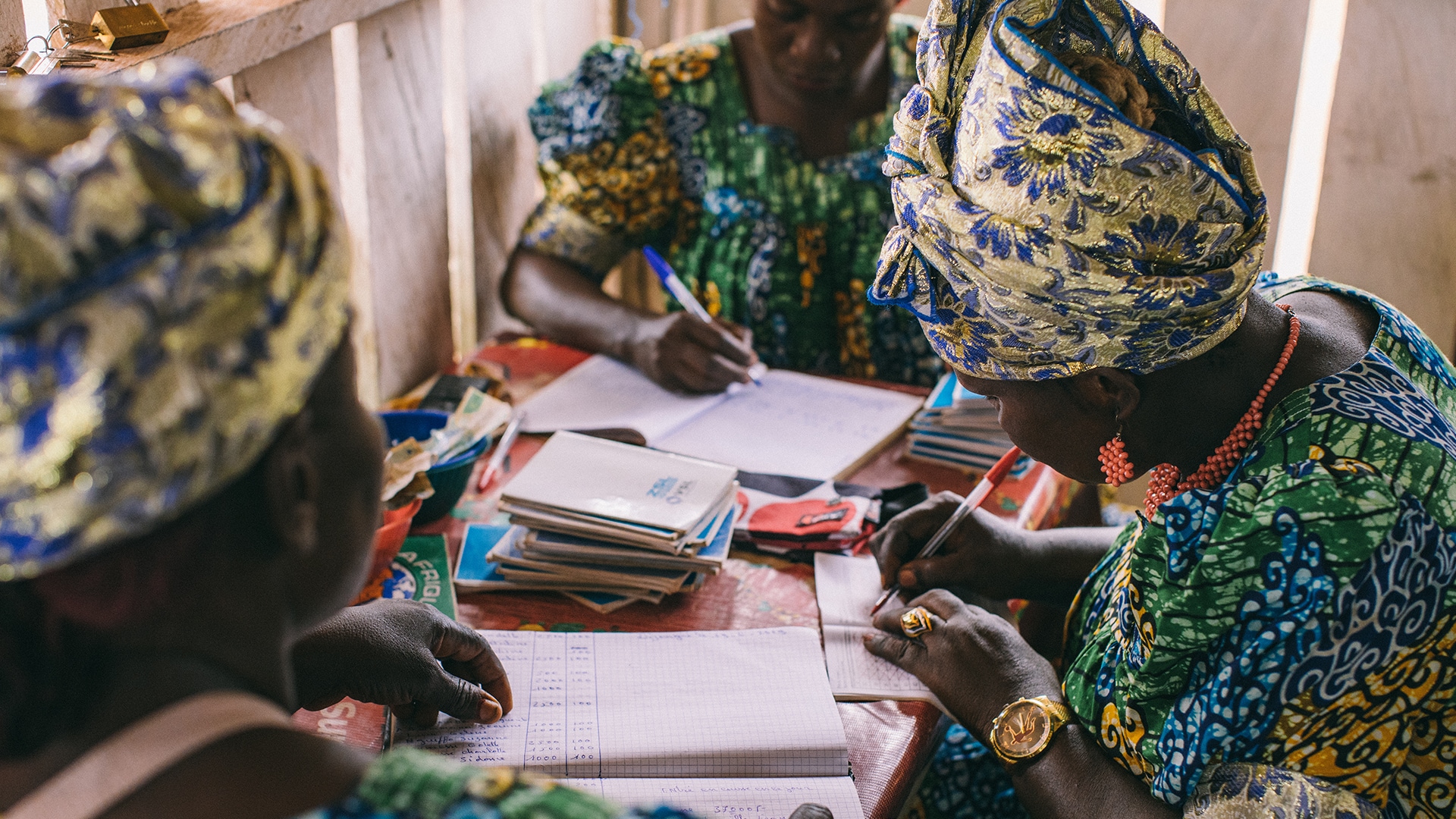 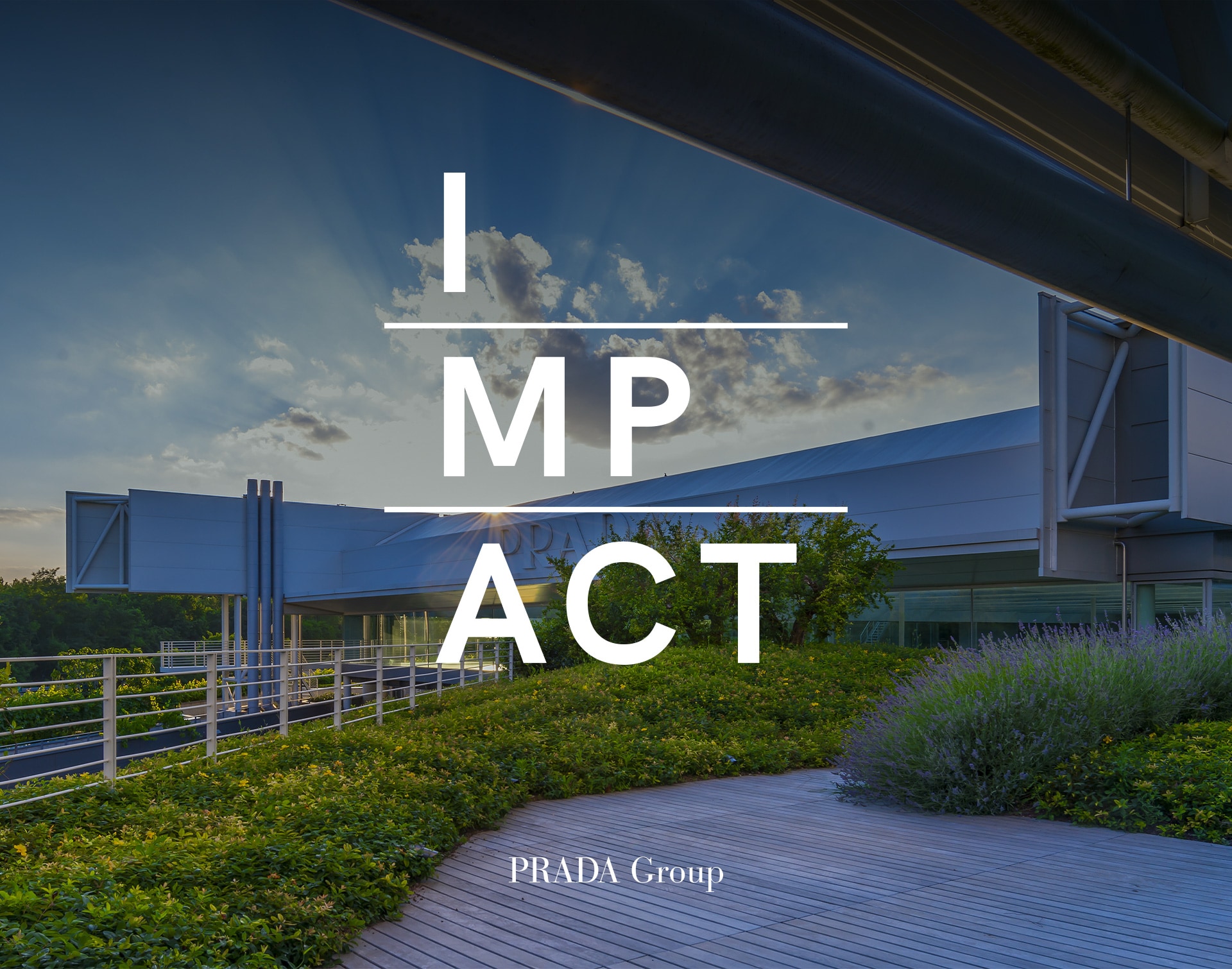 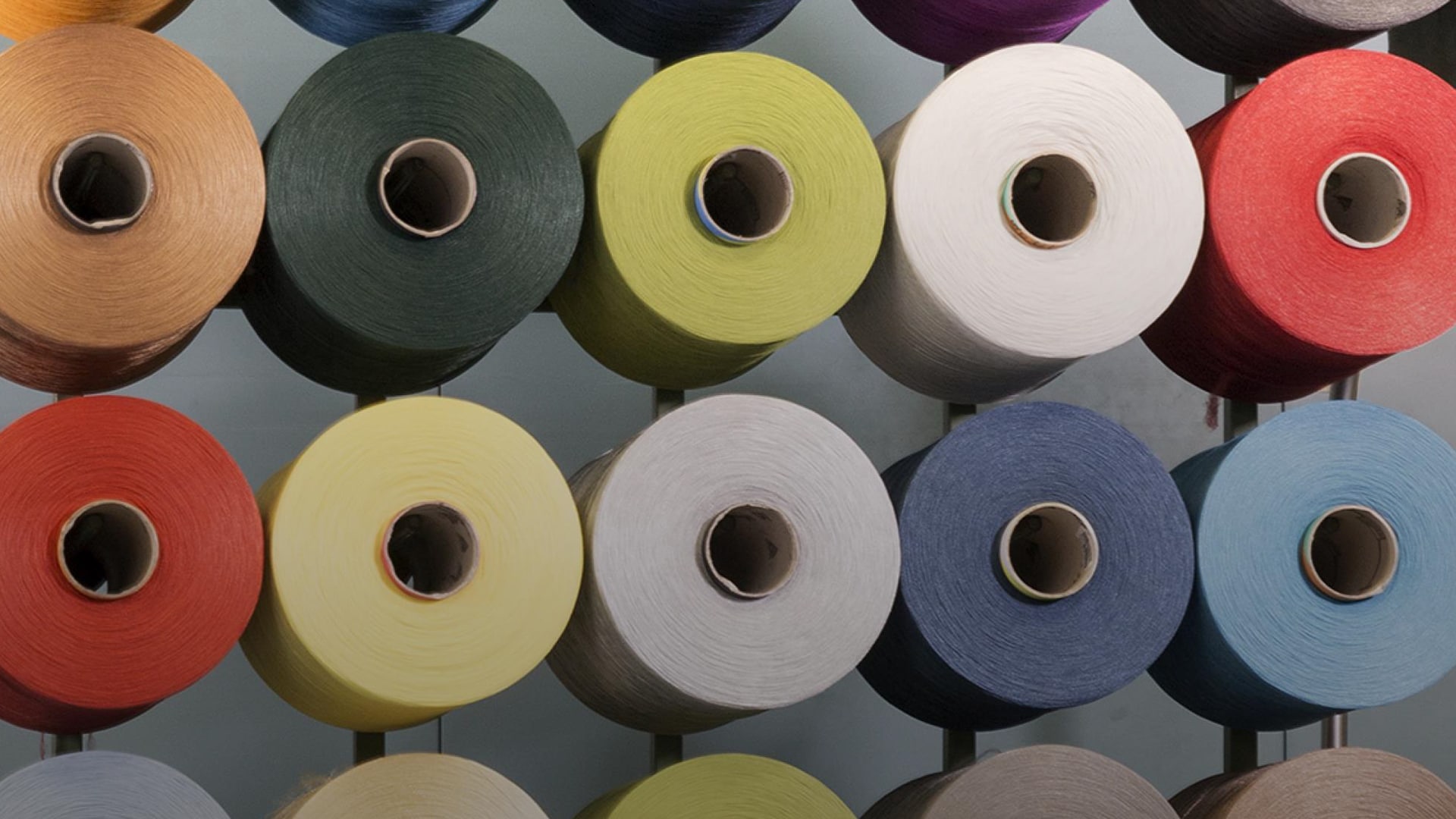