On 29th November, at the Yacht Club de Monaco, Prada celebrated the launch of the Prada Cup – the Challenger Selection Series for the 36th America's Cup – in presence of 200 guests from around the world. The Prada Cup will be held on January and February 2021 in Auckland, New Zealand, and see the Challenger teams – including Prada’s Luna Rossa Challenge - race in a round robin format to determine which Challenger will line up against the Defender, Emirates Team New Zealand, in March 2021 in the quest for oldest trophy in sport, the America's Cup.

The first opportunity for all of the teams to race with their new AC75 flying monohulls, and for spectators to see these amazing boats, will be at the first America's Cup World Series event which will take place in Cagliari, Sardinia in October 2019. 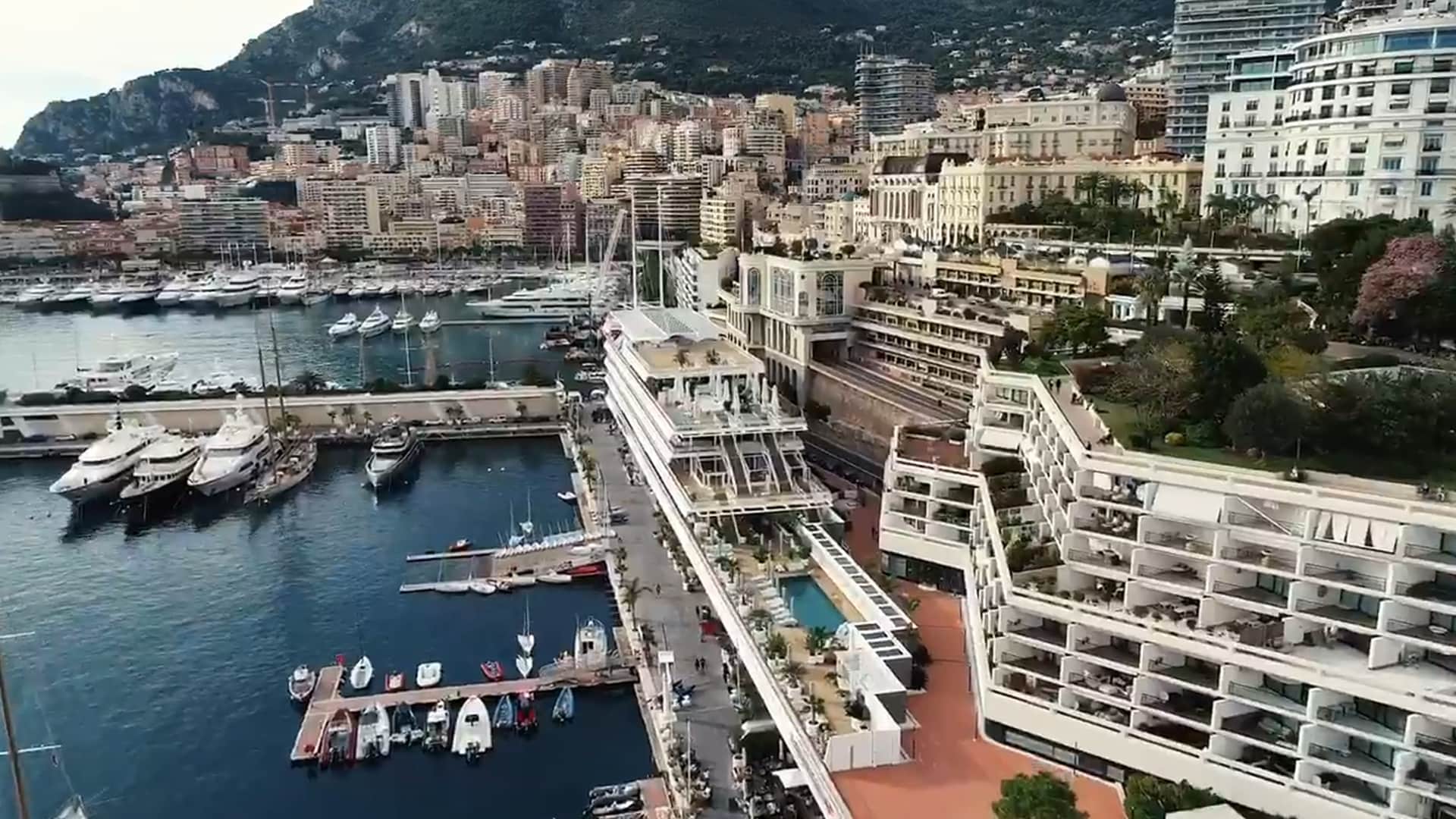 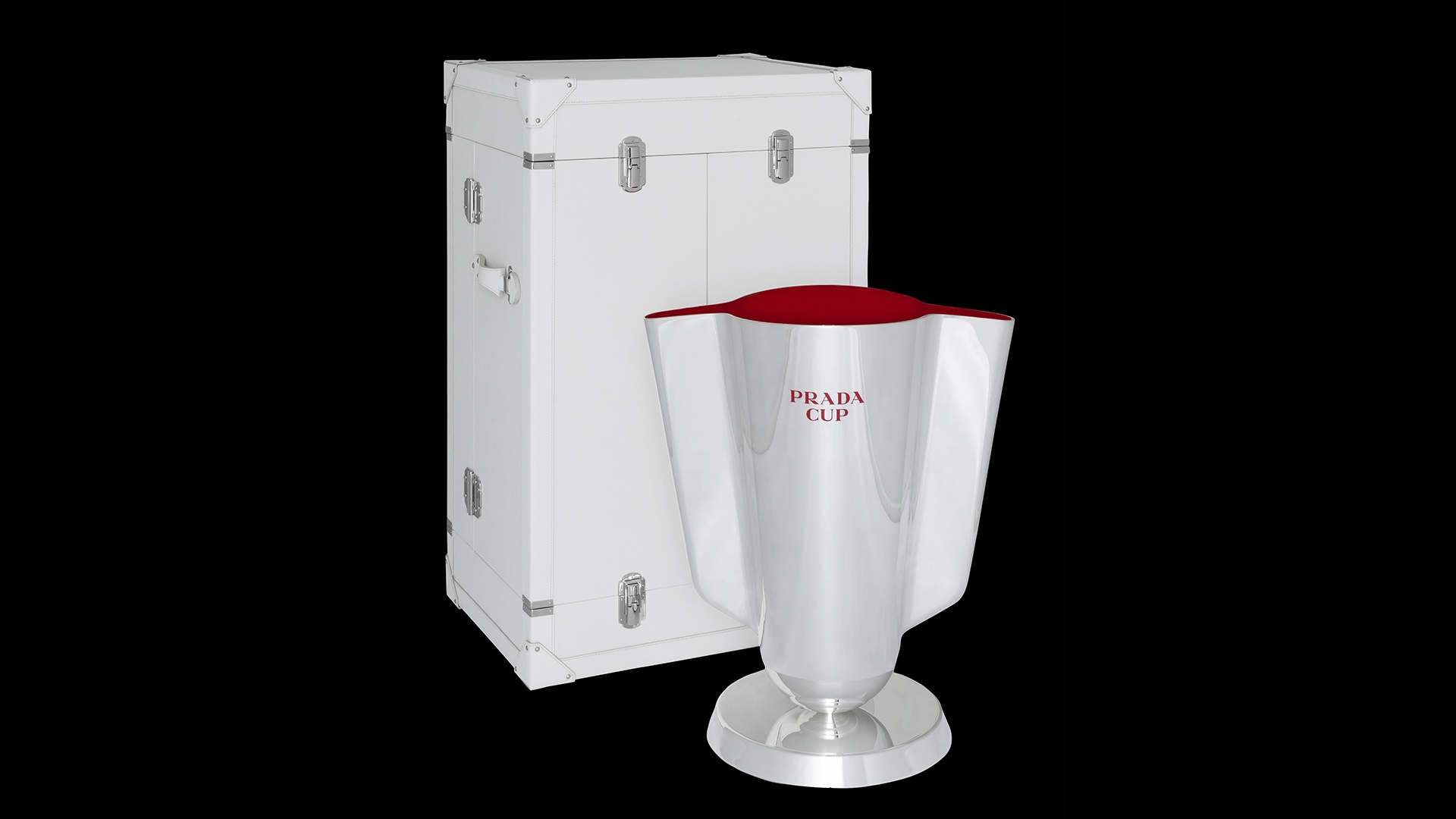