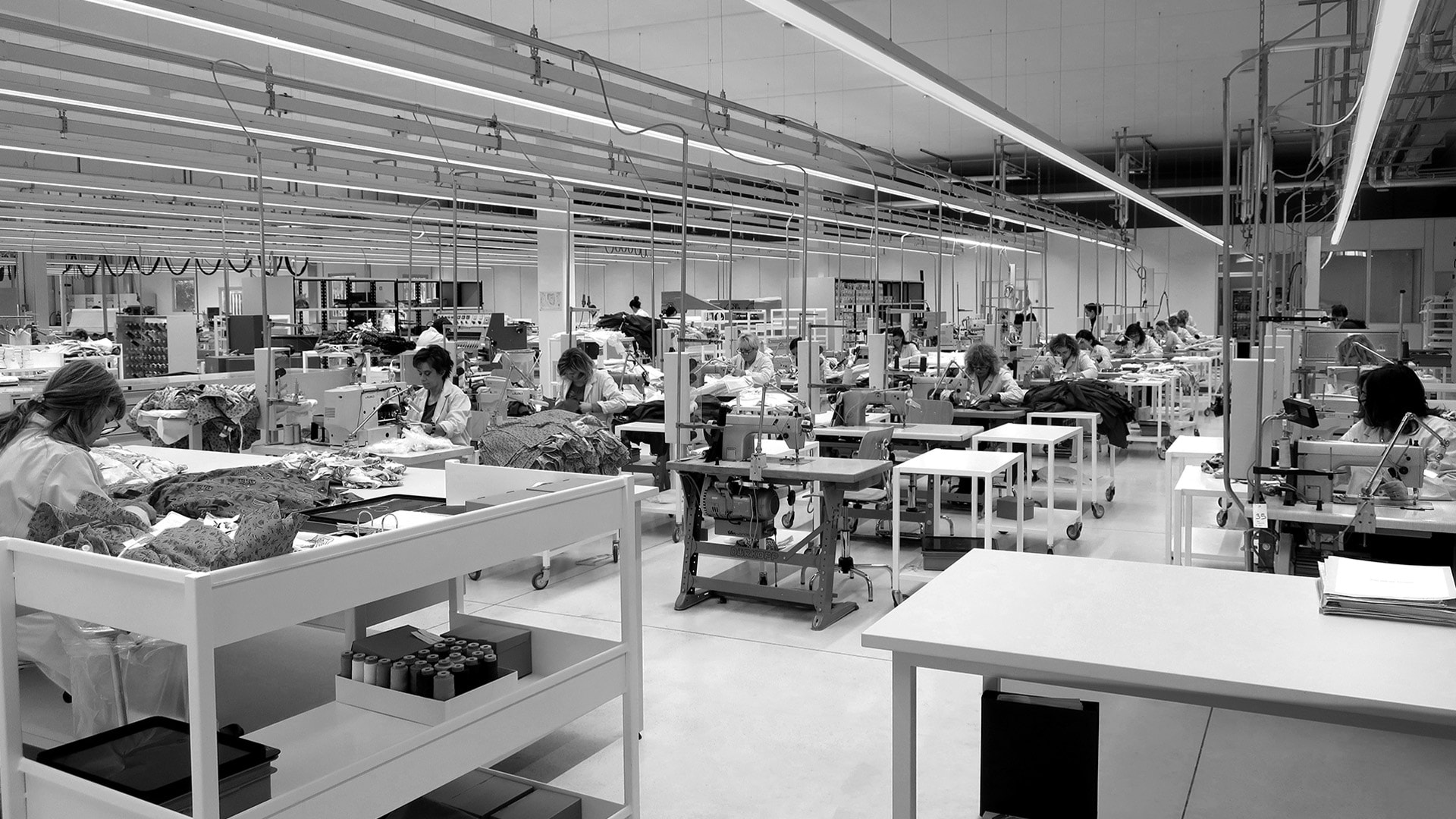 A major study carried out by Mediobanca and published by the newspaper La Repubblica analysed increases in staff numbers at a selection of 200 Italian companies over the last ten years (2008-2017). The Prada Group came eighth in the ranking, with an increase in employees in the decade under consideration of 20% in Italy and 80% abroad, growing from 6,827 in 2008 to 12,326 in 2017, a difference of over 5,000. This rise was largely due to the company’s expanding global retail network, which went from 232 to over 600 stores, but also resulted from increased staff numbers at both new and existing production sites.