Milan, 24th February 2021 – Directed, written and performed by Isabel Sandoval, “SHANGRI-LA” is the twenty-first film commission from Miu Miu Women’s Tales, the acclaimed short-film series which invites today’s most profound and original female directors to investigate vanity and femininity in the twenty-first century.

Set in California, during a period in history when interracial relationships were outlawed, the film tells the story of a Filipino woman who is besotted with her white lover. She shares her most intimate thoughts and sensuous words with him in a church confessional, while the man on the other side of the grate listens to her in silence. But this is no standard religious ritual: the booth turns into a romantic time machine and travels through a succession of future scenarios, in which the protagonist appears as multiple dazzling women who achieve their dream of loving whoever they want and finding genuine fulfilment.

The title “SHANGRI-LA” summons the idea of earthly paradise, isolated from the world. For some immigrants, America was a promised Shangri-La, whose reality in the 19th and early 20th century, turned out to be a different story. Isabel Sandoval’s film turns that historic gaze around, through the additional lens of a trans woman of color who dreams of being free to love in a utopia without any prejudices. 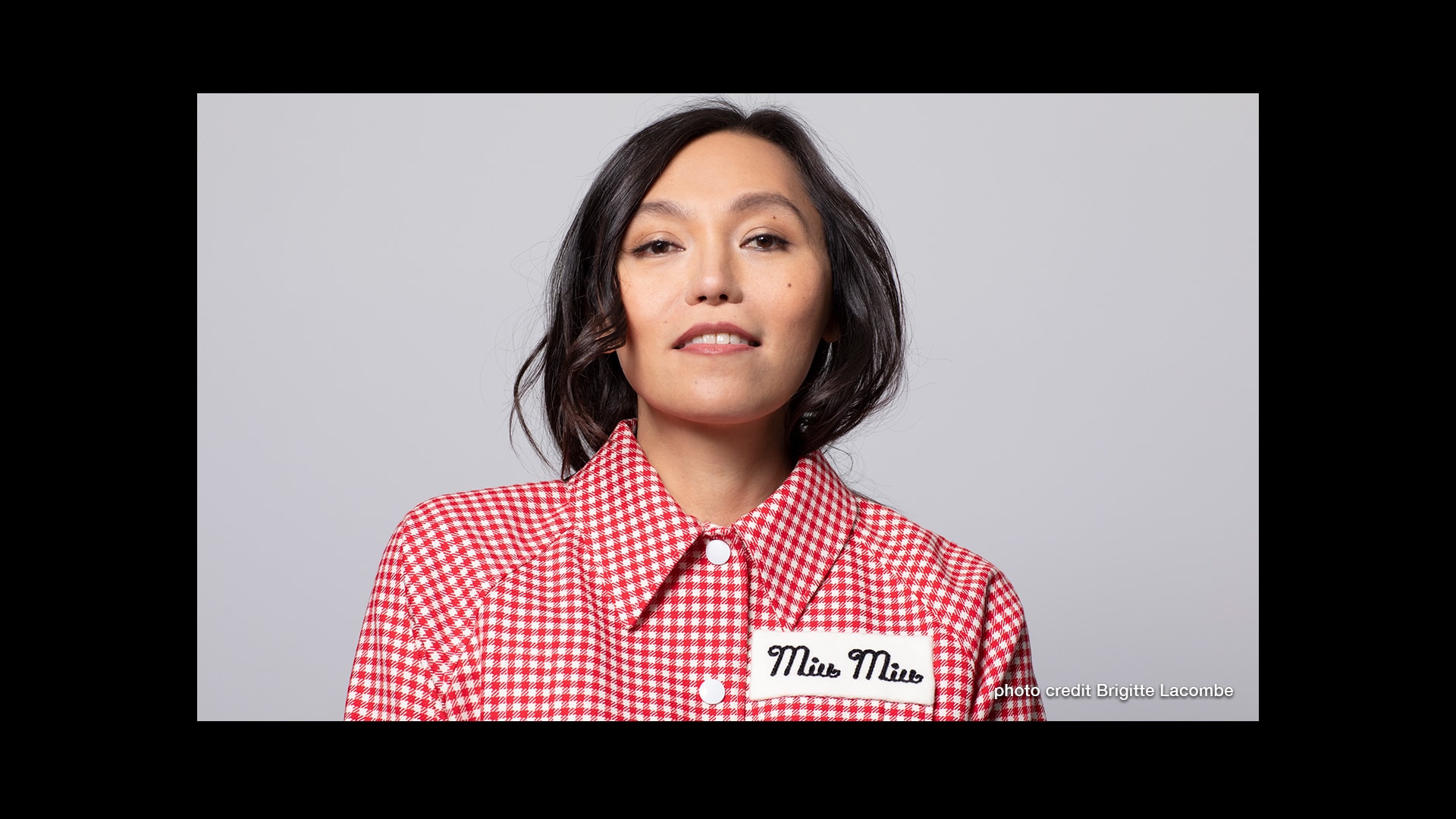