The third episode of What We Carry, the series of short films produced by National Geographic for the Prada Re-Nylon project, takes us below the surface of the ocean in Mahana Bay, off the coast of New Zealand. It unpacks the ongoing problem of ghosts nets - fishing nets lost or left in the ocean. Around 640,000 tonnes of net are dumped in the ocean each year, which entangle wildlife and have devastating affects on the subterranean ecosystem.

Australian actor and Prada reporter Alex Fitzalan is joined by National Geographic Explorer, Asha de Vos, a Sri Lankan marine biologist, ocean educator, and pioneer of blue whale research within the northern Indian Ocean as they follow Rob Wilson, co-founder of Ghost Fishing New Zealand and a group of volunteers, removing harmful ghost nets from the sea bed as part of the Healthy Seas initiative, a global non-governmental organization with the aim to remove seas of Marine litter. 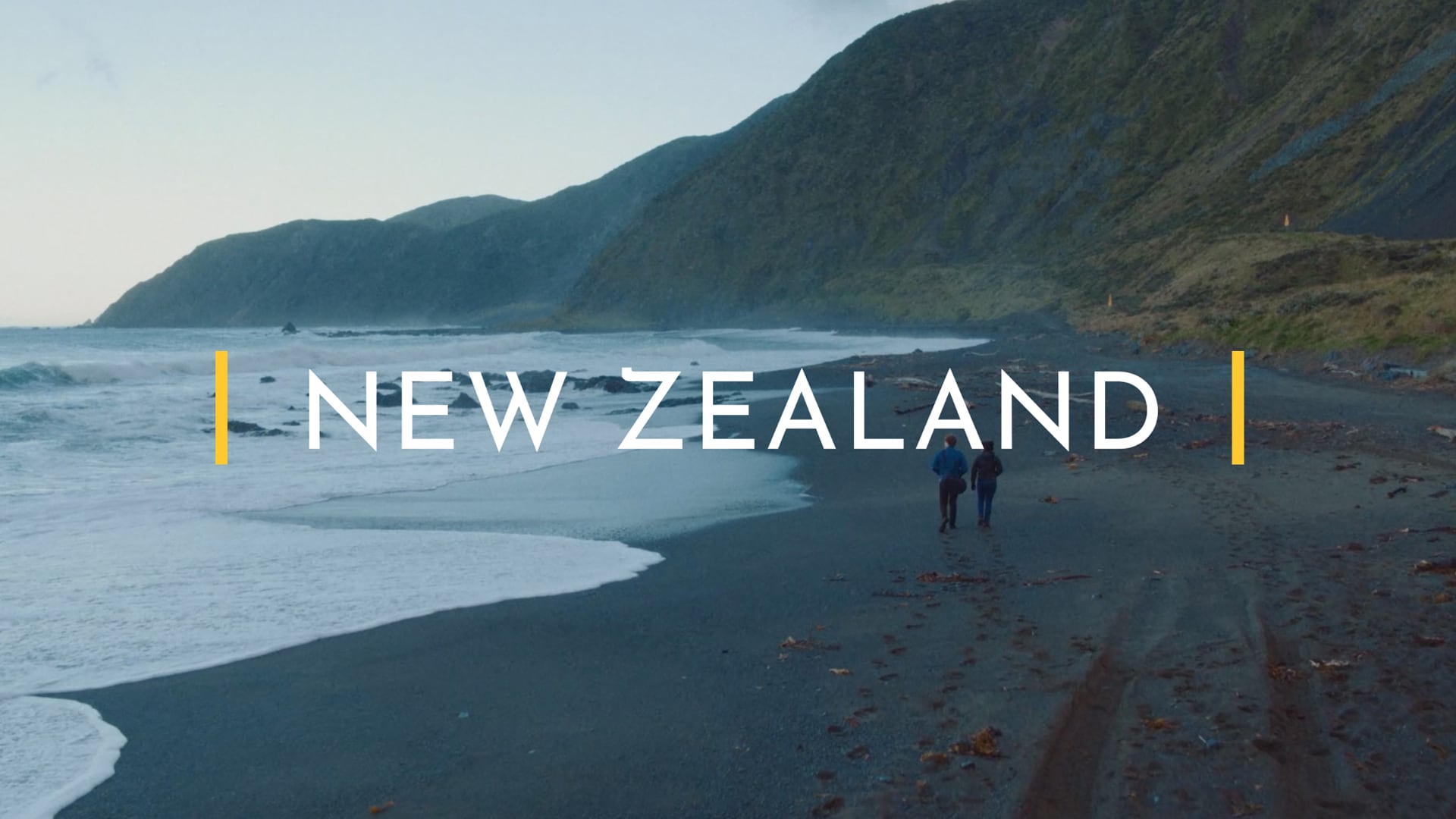